The Glassville United Church was located at the intersection of Route 107 and Route 580. A Presbyterian Church was constructed on the site in 1867 by the Scottish settlers of the area. The Church building shown here was dedicated in March 1903 and de-consecrated in May 2008. The building was demolished in the spring of 2020. The congregation joined in the merger in 1925 which gave rise to the United Church of Canada.

On September 12, 1993 a special service was held to commemorate and celebrate the 125th anniversary of the founding of the Congregation. The service was followed by a community dinner. One attendee wrote of the event: “It was all very successful. The church was full – seats up the aisles and around the back and in the entry. We think we fed at least 180.” The guide for the service is reproduced below.

Mr. Walter Adam of Fredericton gave a presentation on the origins of the Glassville settlement on June 8, 1979 to the members […] 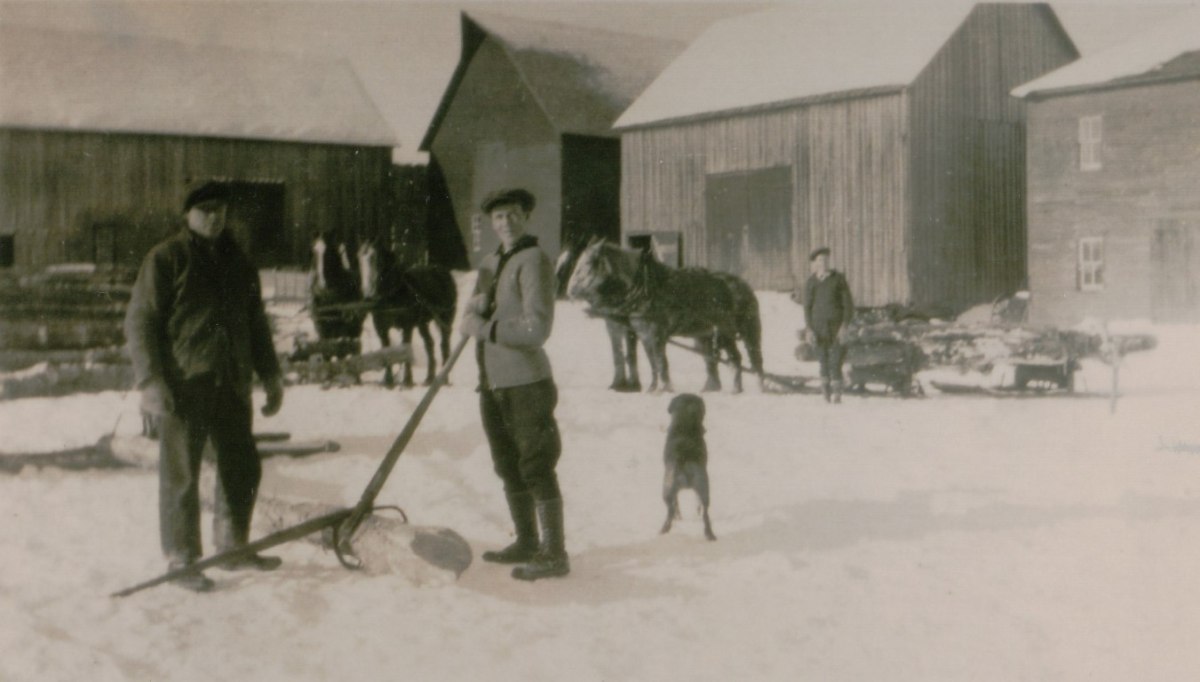 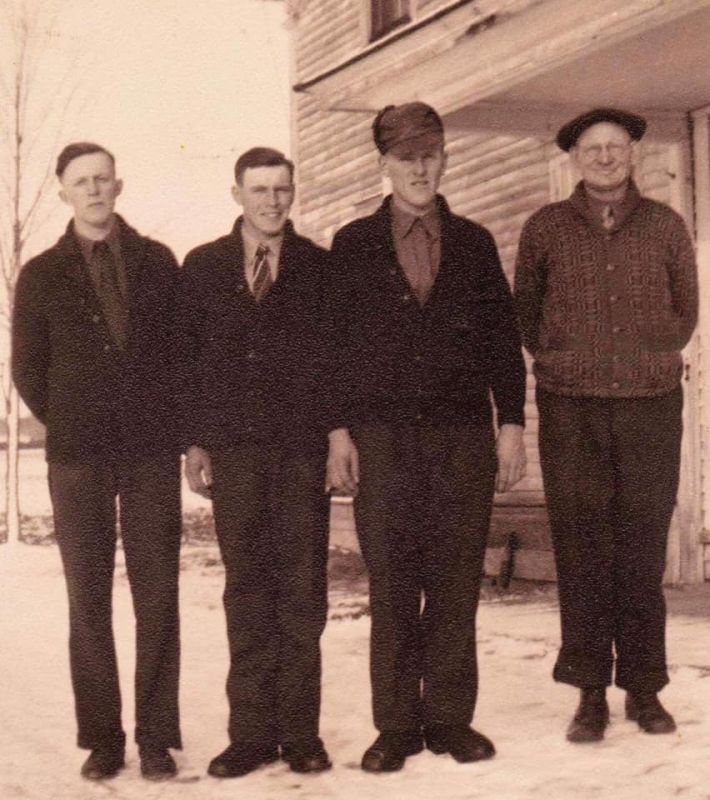 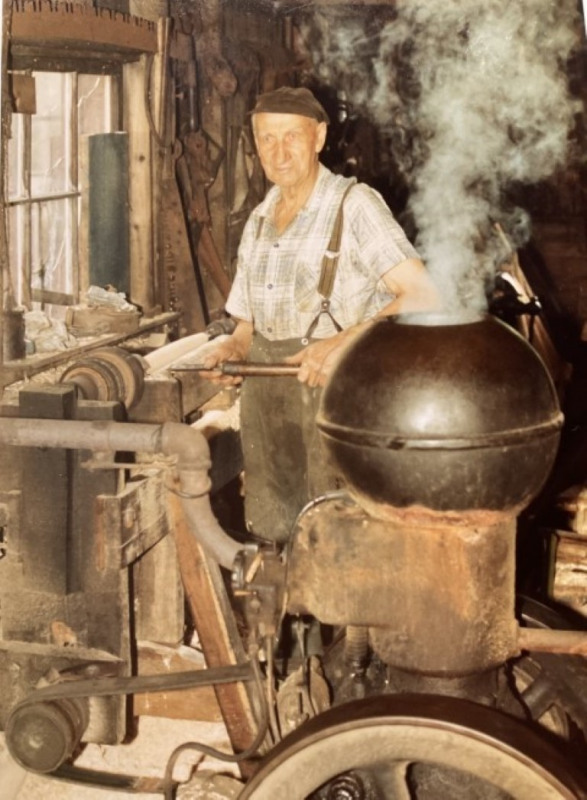 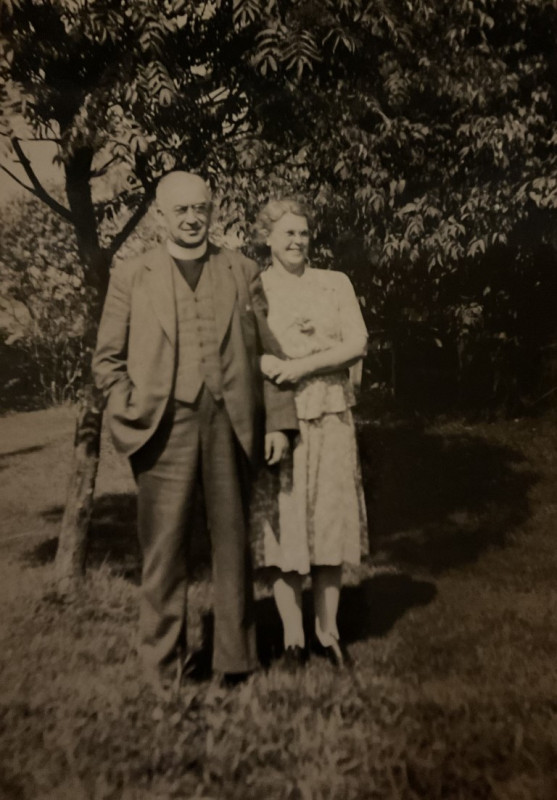 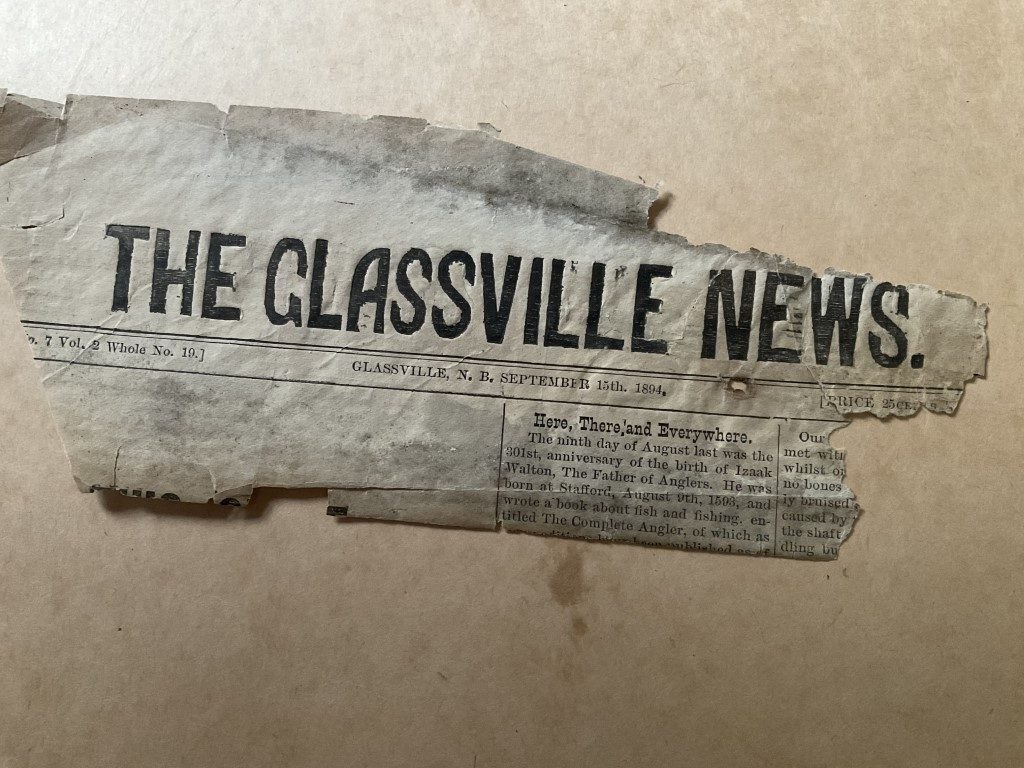 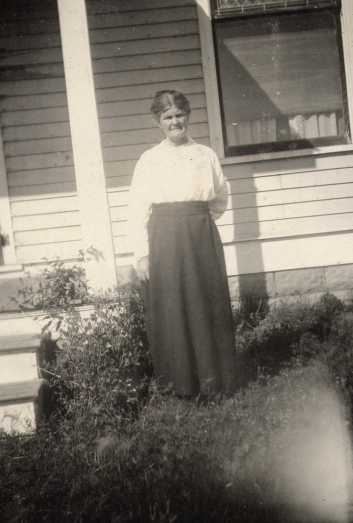 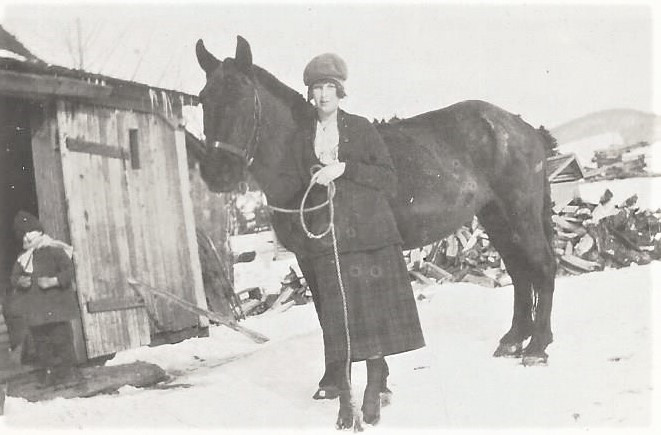 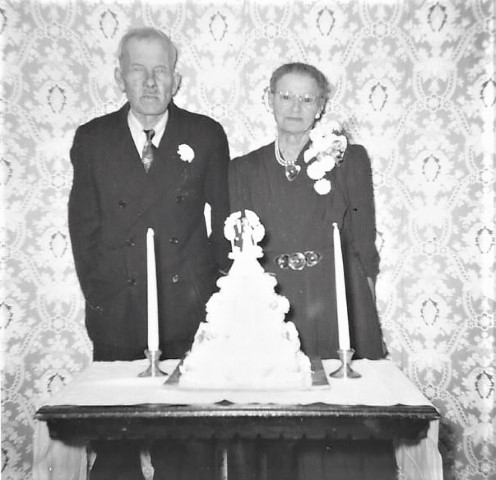 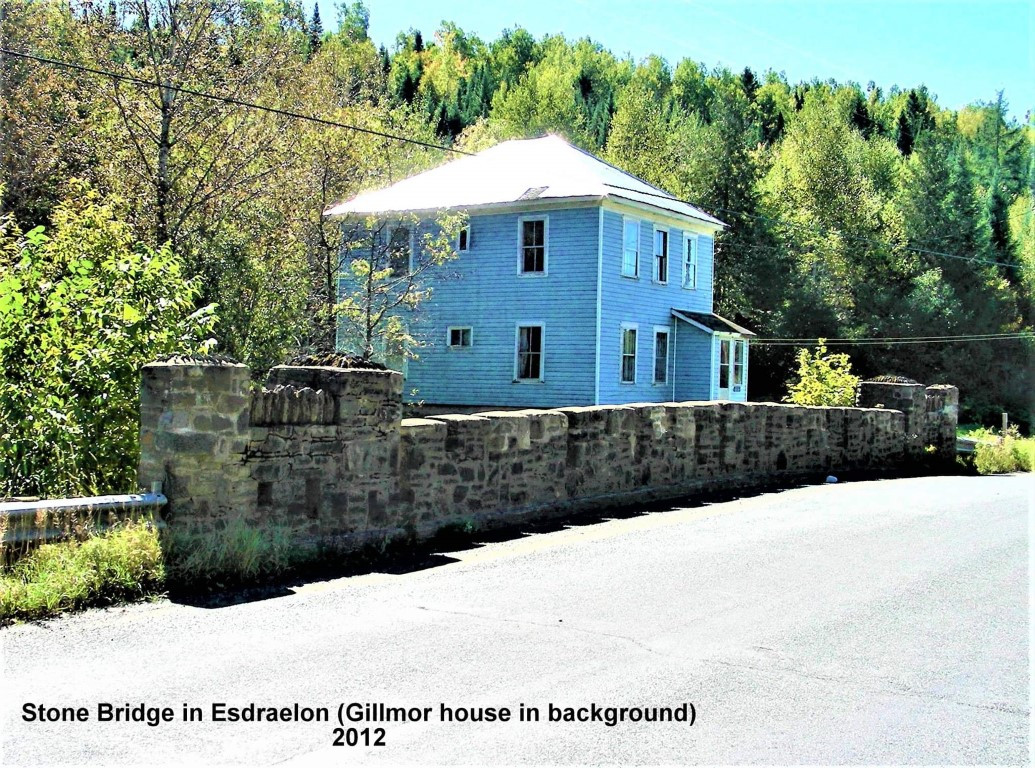