Mr. Walter Adam of Fredericton gave a presentation on the origins of the Glassville settlement on June 8, 1979 to the members […] 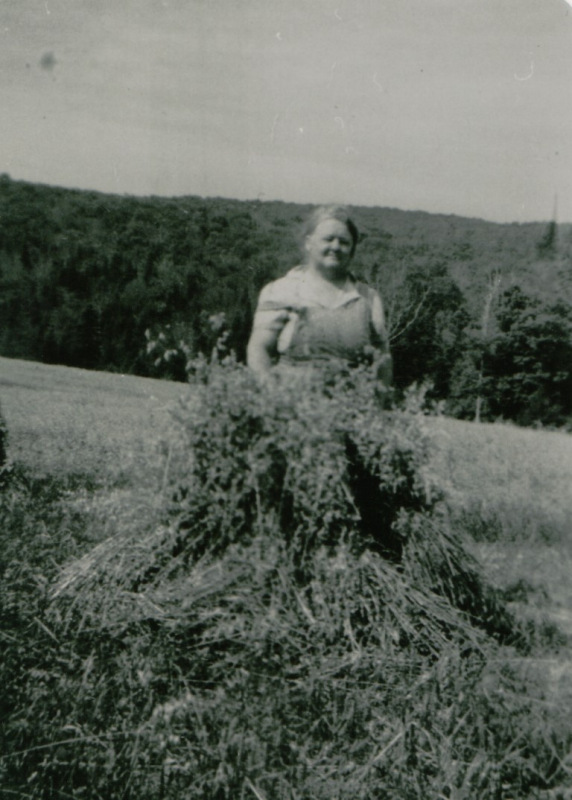 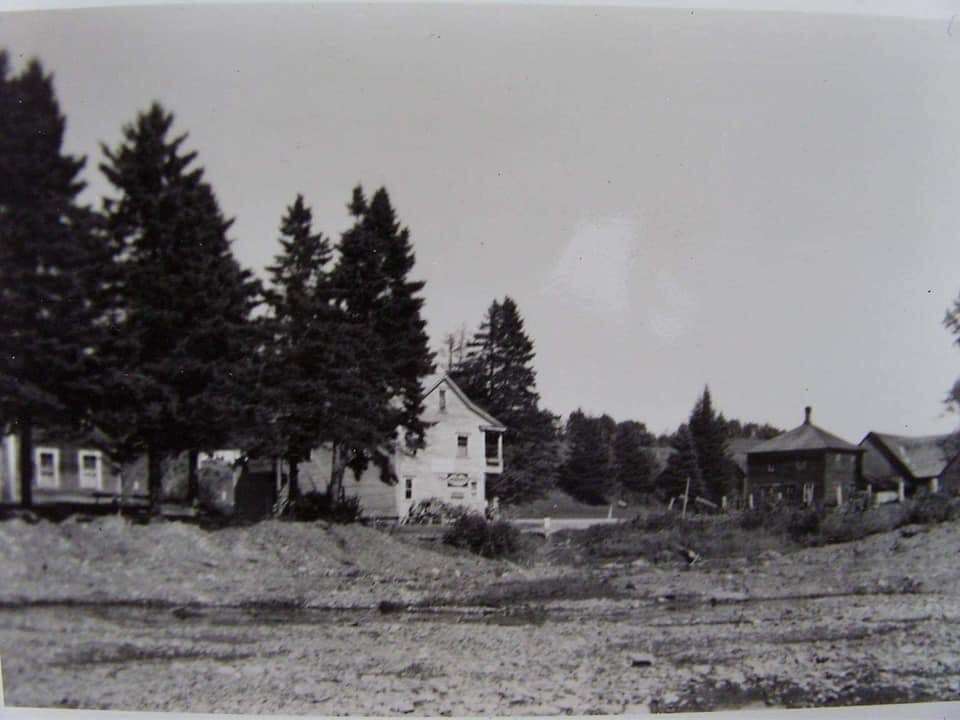 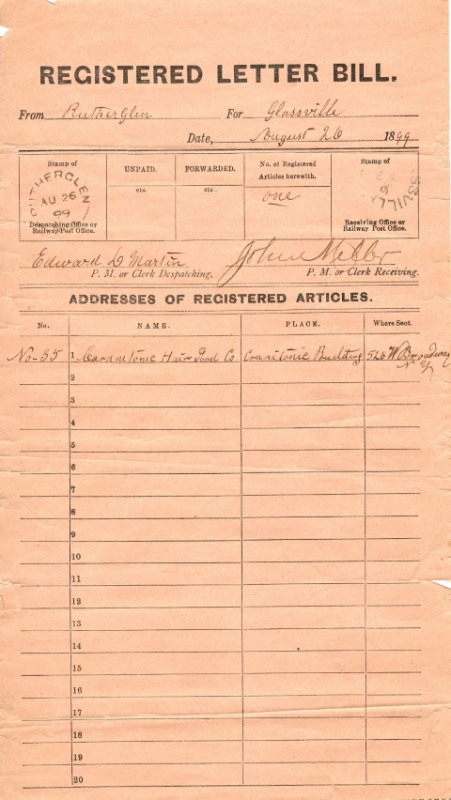 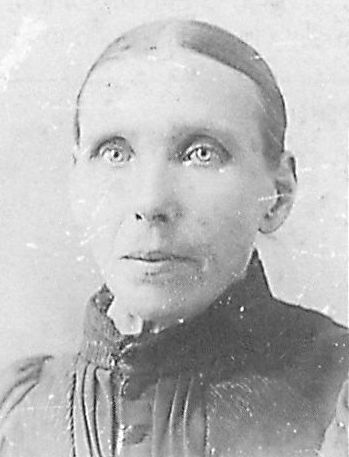 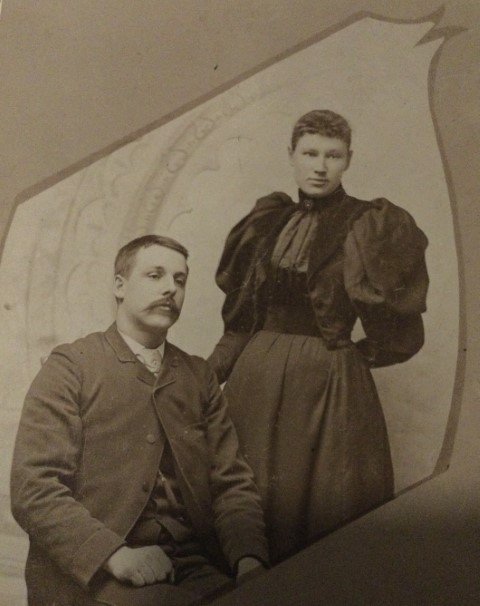 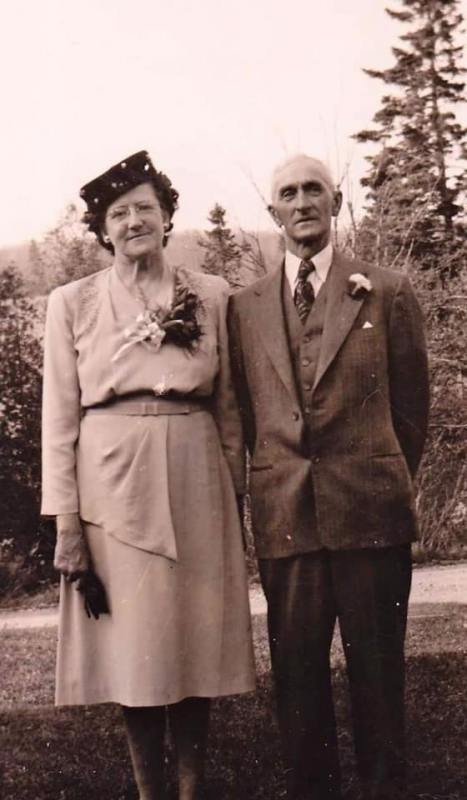 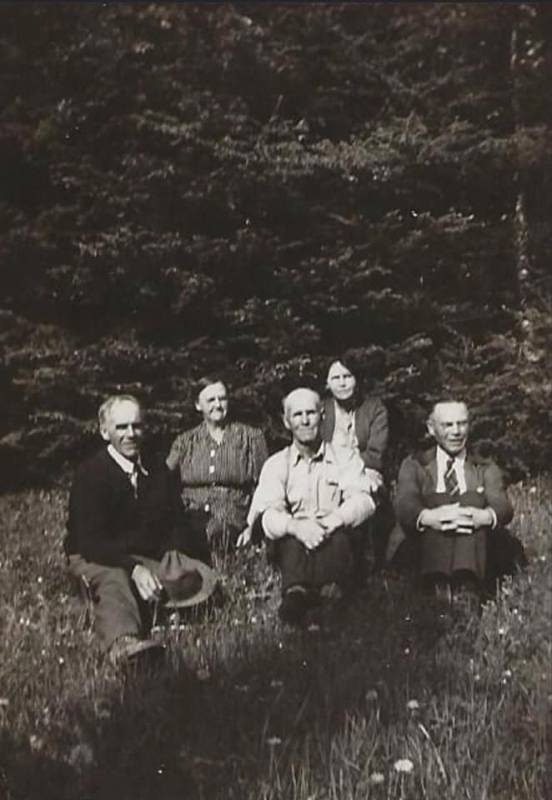 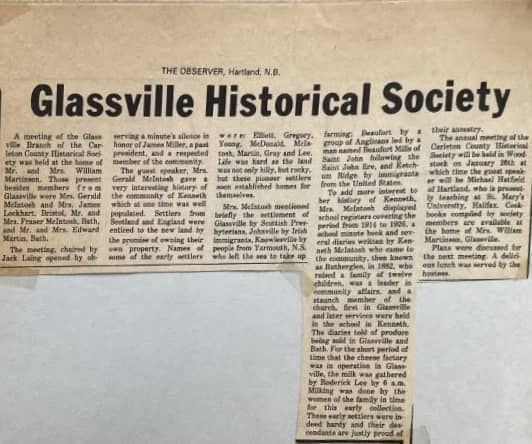 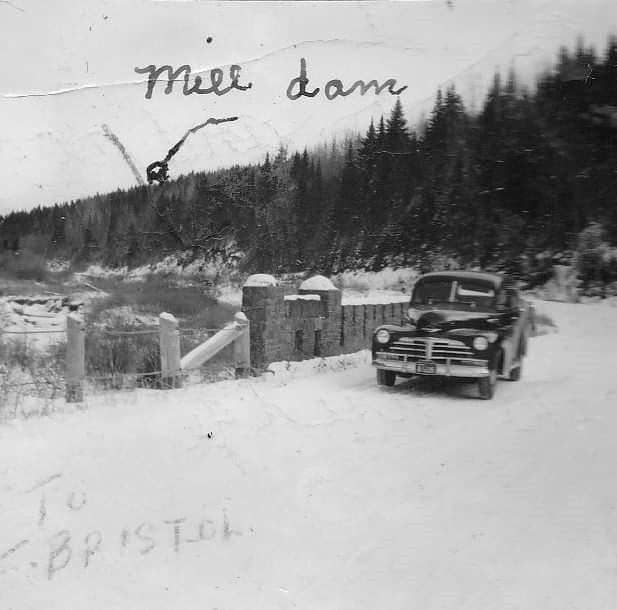