Glassville United Church Cemetery is located in Glassville village, at the intersection of Route 107 and Route 580. A Presbyterian Church was constructed on the site in 1867 by the Scottish settlers of the area. The congregation joined in the merger in 1925 which gave rise to the United Church of Canada. The Church building shown here was dedicated in March 1903 and closed in May 2008. The building was taken down in the fall of 2019. The cemetery is located behind and beside the location of the former church building on the east side of Route 580 just south of the intersection with Route 107, (Latitude 46.480239 and Longitude -67.420826). A listing of known listing of interments is found HERE. Donations to support the maintenance of the United Church Cemetery via CanadaHelps.org may be made HERE.

Christ Church (Anglican) Cemetery is located just east of the Glassville community centre at 8525 Route 107 (south side) (Latitude 46.48341, Latitude -67.41892). According to A History of the Glassville Settlement, the Christ Church building was completed in 1904 on land donated by Robert Montgomery and his wife Charlotte. Christ Church became the home church for Anglicans in the surrounding parishes of Aberdeen and Brighton. The cemetery at Christ Church was consecrated in 1917. A listing of known interments in this cemetery is found HERE.

Highlands Baptist Church was established on property at the north-east corner of Lot 69, granted to the Trustees by Angus and Elizabeth McDiarmid (McDermid) in 1886. Highlands was the name give to the settlement area around the intersection of the Knowlesville Road and Route 107 (the Bristol Road). The Church was dedicated in 1891, but was demolished in 1935, having sat vacant for a number of years. The cemetery, also on land deeded by the McDiarmids, is on the south-east corner of Lot 69, and continued to be used until the 1940s. There are about 8 identified monuments reclaimed from the woods, although there are known to have been more burials. The late Judson M. Corey’s book The Story of Knowlesville at p.235-236 included a list of interments compiled by Myrtle Hemphill from newspapers and records at the Archives of New Brunswick. Some graves were either never marked or only had wooden markers which have since disintegrated. The cemetery is located on the east side of the Knowlesville Road, about 400 meters south of the intersection (Latitude 46.4937040, Longitude -67.3787100). It is described as follows: “There is no sign to identify this cemetery which lies just inside a heavily wooded area immediately past farmed fields. The entrance (and the well-kept portion of the yard) is approximately the width of a car.” A listing of known interments is found HERE.

Located 5.56 km south of Glassville, the settlement at Esdraelon was first named Farley’s Mills for Joseph N. Farley. In 1871 Farley’s Mills had a population of 50. It was renamed Esdraelon in 1876, apparently a reference to the Plain of Esdraelon, which is located at the foot of Mount Hermon in the Holy Land. In 1898 Esdraelon had 1 post office, 1 sawmill and a population of 50. The community had its own post office until 1915. Esdraelon’s Forest Hill Cemetery, is located on Gilmore Road, just east of the intersection of Gilmore Road and Hwy 580 (Latitude 46.4345400, Longitude -67.4139200). 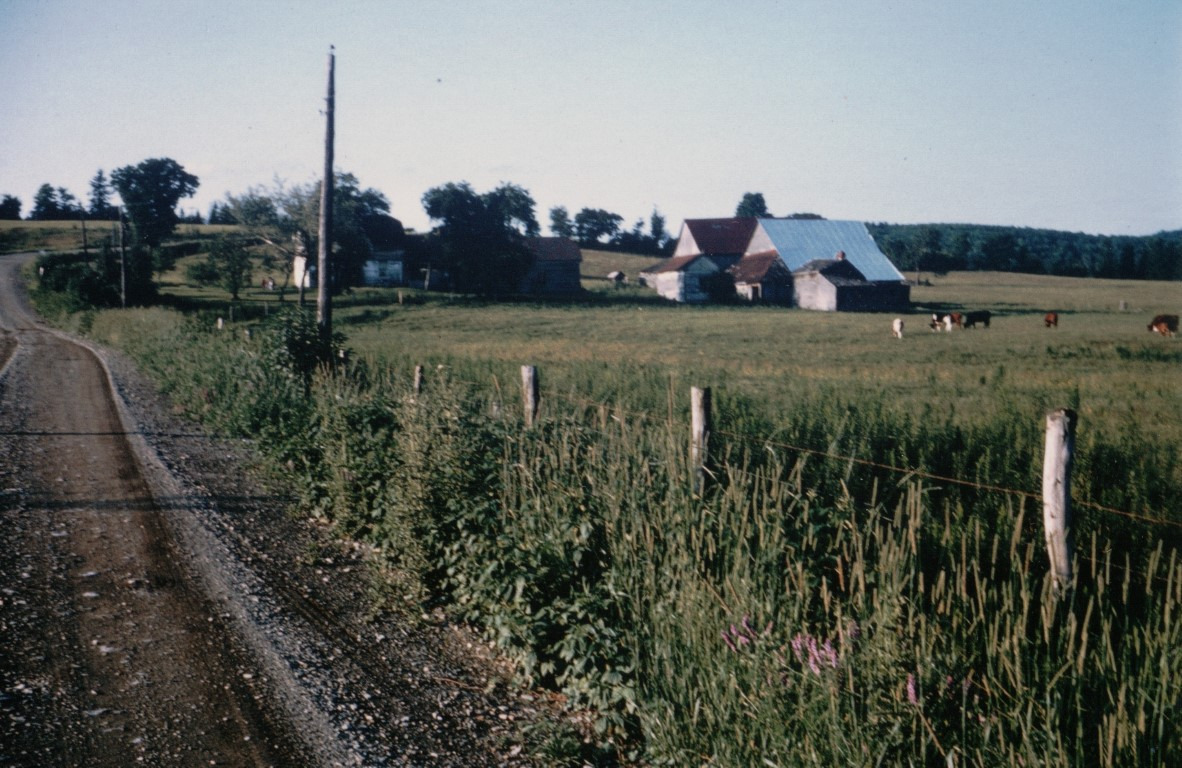 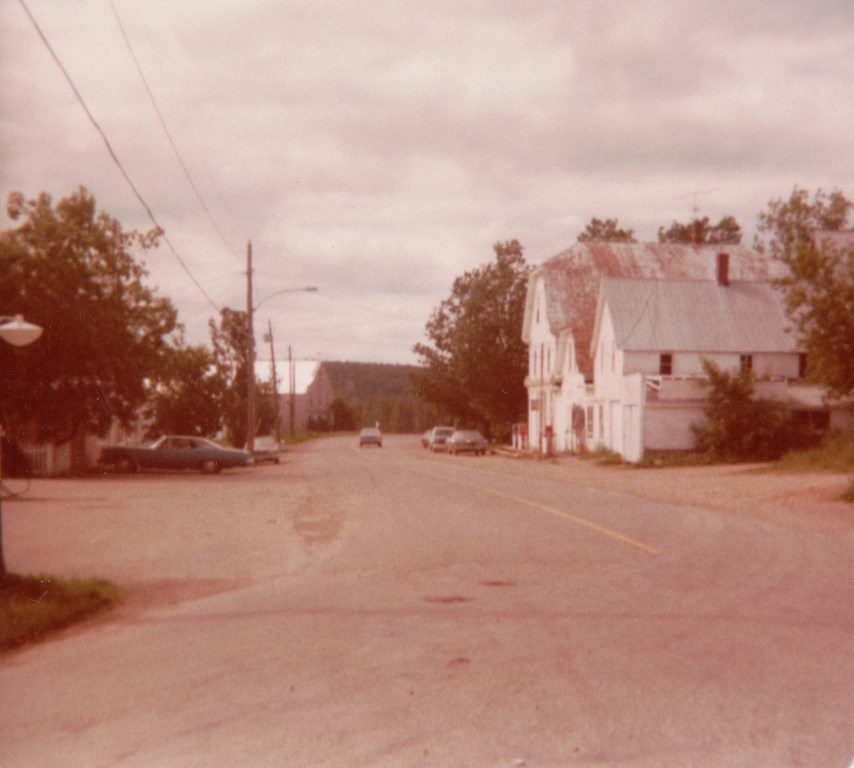 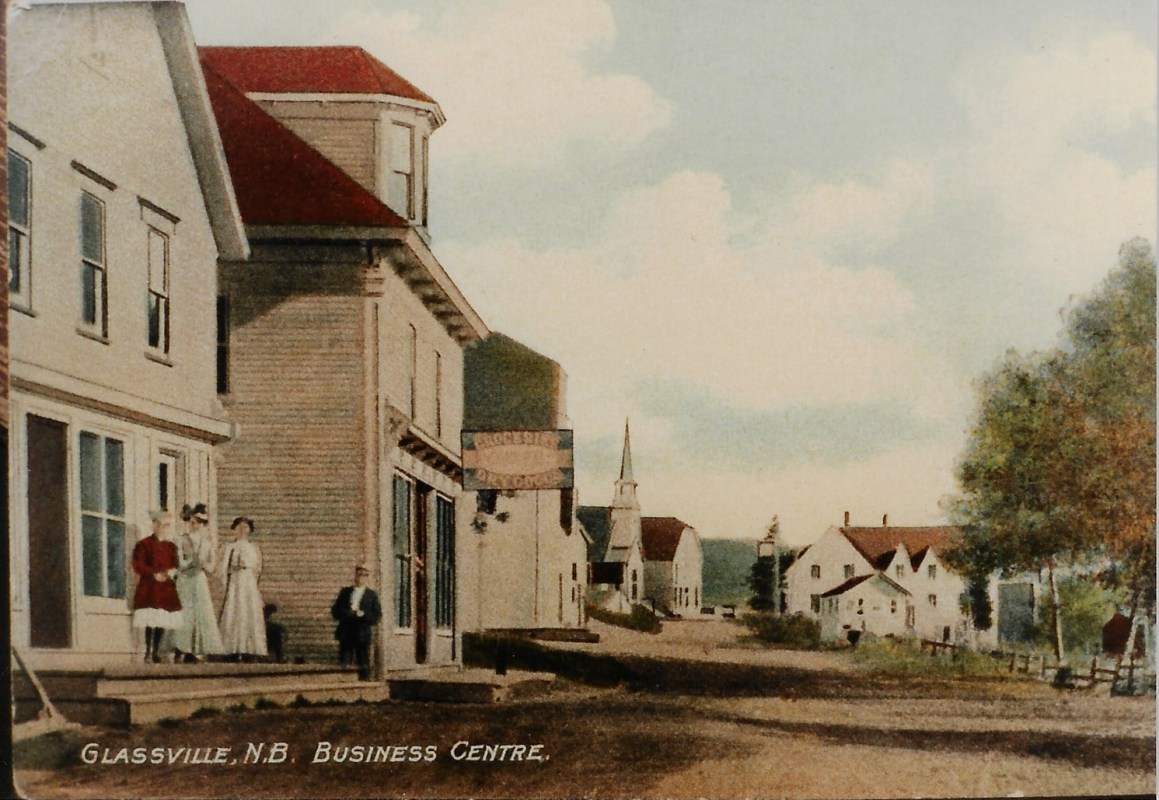 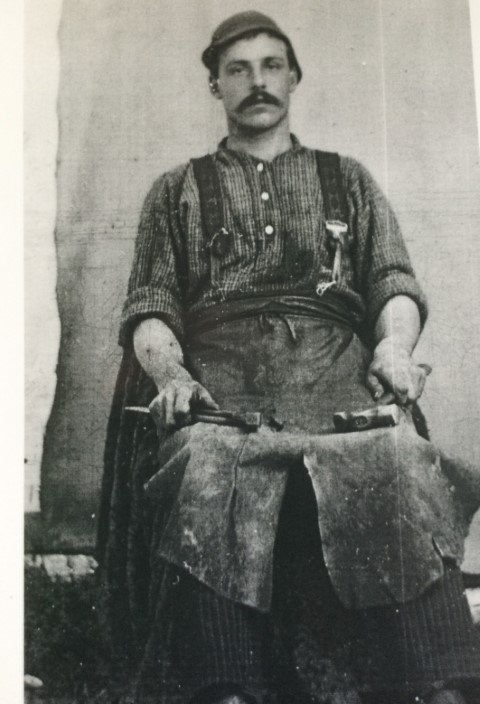 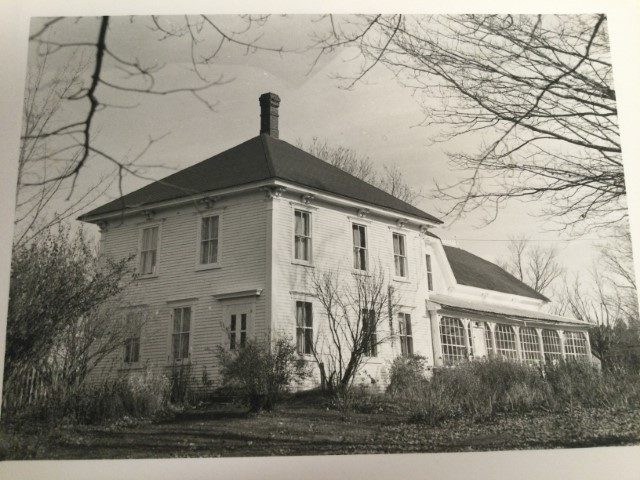 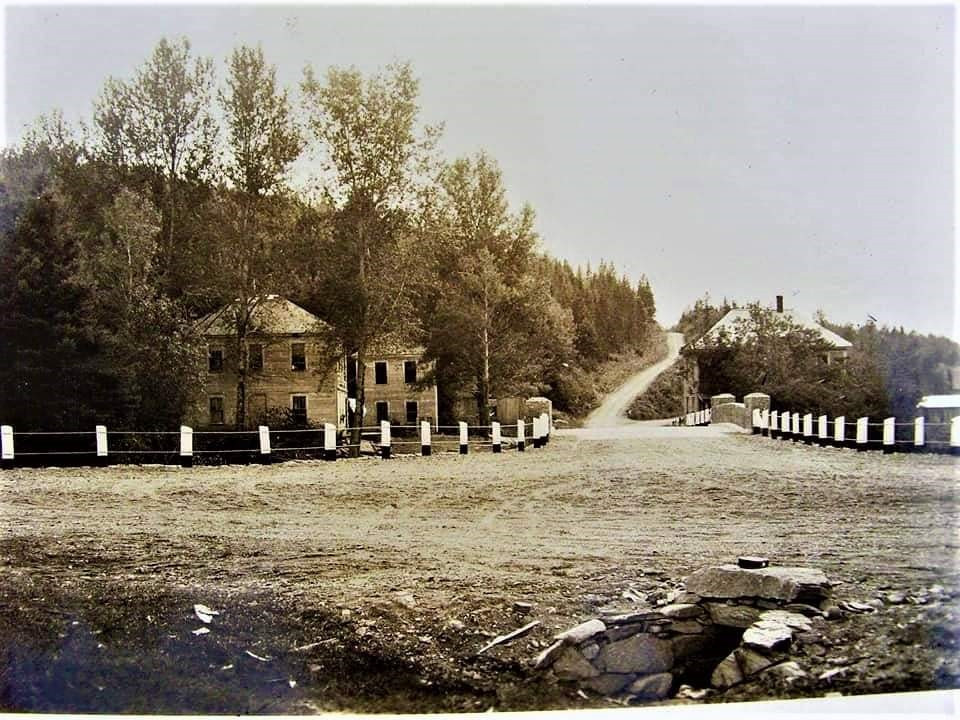 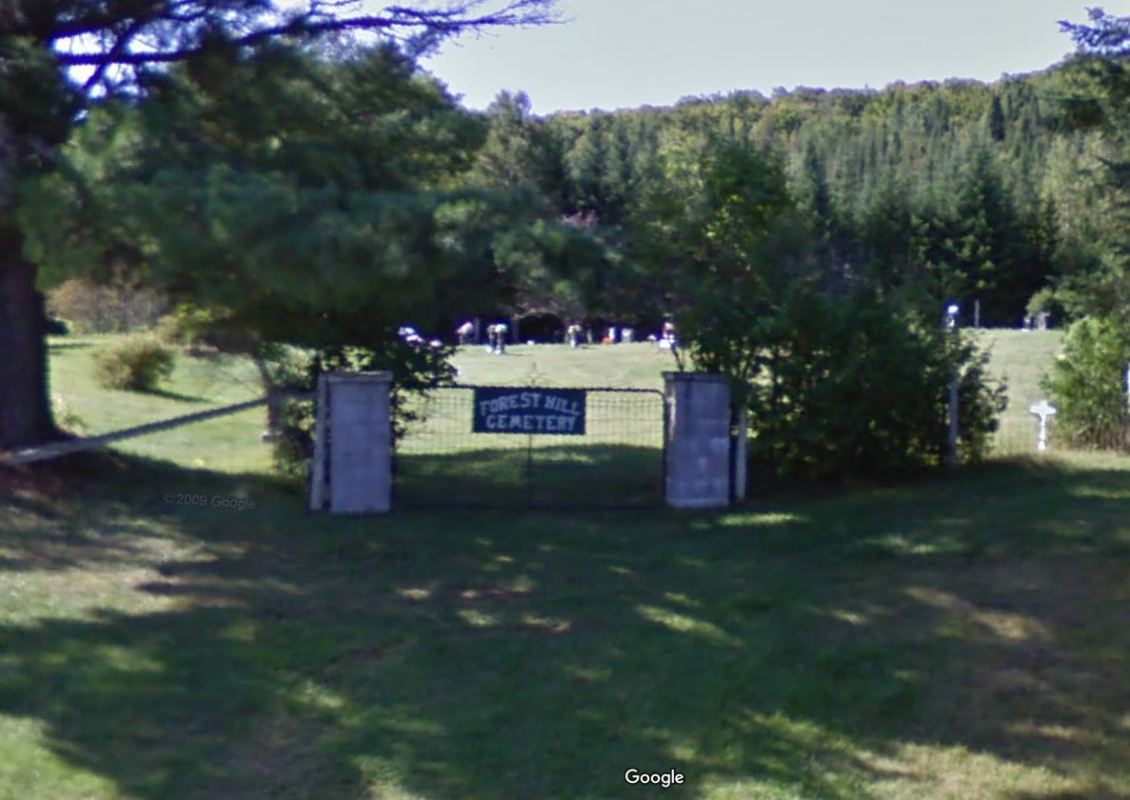